THEN TO NOW TO NEXT

A Hub for Worldly Makers & Shakers

1905: James “Empire Builder” Hill, magnate of trains and ocean liners, develops the North Bank Station in the present-day Pearl District, connecting Portland to the bustling city centers of Chicago and beyond, Seattle, and San Francisco.

Amazingly enough, the spirit of those lively comings and goings, of people dressed for duty and adventure, still thrives here today. It just needed some… polishing.

In 1994, HOYT acquired this 34-acre spread of railyards and commerce, tired from nearly a century of service. Shovels broke ground on a $600 billion dollar urban redevelopment project, defining a whole new center of attention, and laying the foundation for Portland’s now iconic Pearl District.

Today, these blocks hum and crackle with urban energy. HOYT — developed greenways and parks, boutiques and eateries, 20 resplendent models of architecture and refined modern living — planned, completed, and nurtured by the visionary team here at HOYT.

And now? We’re ready. Poised to continue serving the city and the neighborhood we love and helped define. As Portland (and cities like ours) grows, it’s safe to say what we’re ultimately here to build isn’t quite finished.

Tour our buildings and other HOYT highlights below. And then by all means, experience them in person. 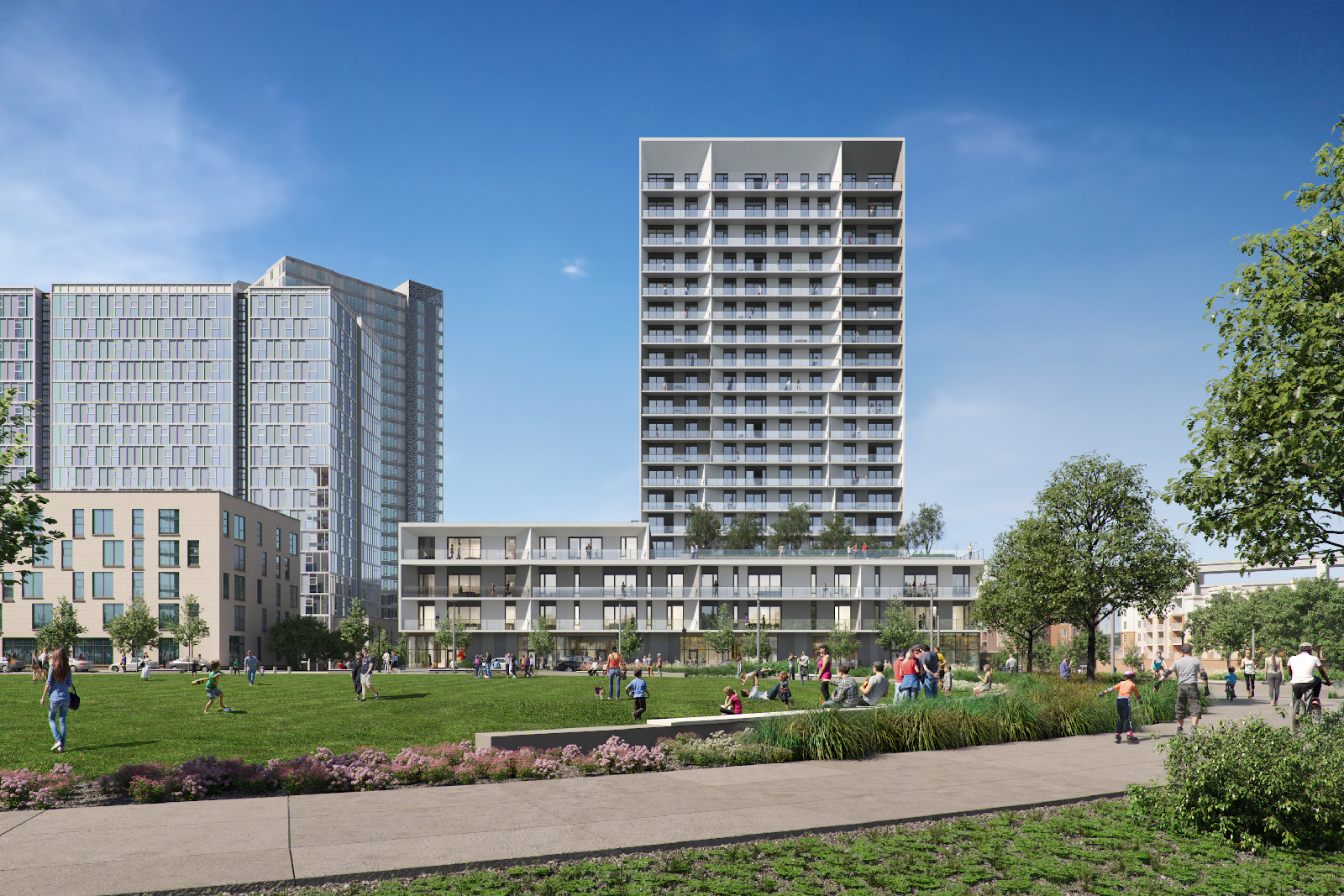 Cosmopolitan on the Park

Cosmopolitan on the Park